Was it hot where you are? 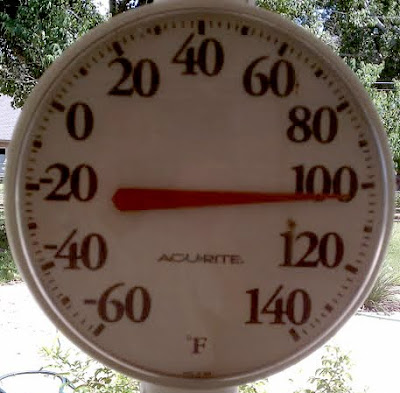 A REAL Blast from the Past

(If you've never seen this, or, like me, have forgotton most of it, prepare to snort your beverage through your nose!)

It is truly astounding what havoc students can wreak upon the chronicles of the human race. I have pasted together the following history of the world from genuine student bloopers collected by teachers throughout the United States from eighth grade through college level. Read carefully, and you will learn a lot. RL